Given the dreadful weather predictions for the second half of the day, it was quite surprising to see so many people making the long journey to the north of the country, to take part in our guided tour about the “Birds of the Oesling Region”.

After a very promising start, with Red Kites, Kestrels and even two peregrine falcons (on migration) flying overhead, it quickly became very obvious that the weather forecast would not be wrong that day. The dark clouds that had been gathering in the sky, openend up soon enough to get everyone on the tour soaking wet.

As soon as the rain had stopped and it was deemed safe enough to get the binoculars out again, we continued the tour and were rewarded by an impressive aerial show of Red Kites and Common Buzzards, making the most of the short break between the showers of rain. 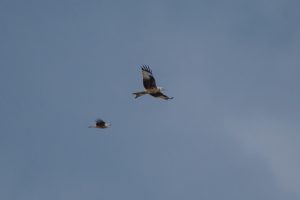 END_OF_DOCUMENT_TOKEN_TO_BE_REPLACED

We were also lucky enough, though to spot one of Life Éislek’s target species, the Red-backed Shrike, sitting in a nearby meadow. We were able to observed several of these birds for quite a while and got a relatively good view of their typical foraging behaviour, which usually involves hunting from atop an elevated perch into the surrounding areas.

During the tour, we even discovered an impaled vole, which possibly indicates the presence of the Red-backed Shrike’s larger and much rarer ’cousin’, the Great Grey Shrike, but did not get to see the bird itself. 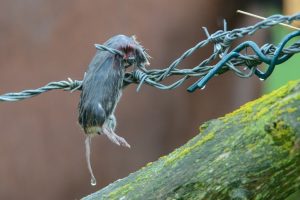 All in all, it was a very interesting, albeit slightly wet, outing to the north of Luxembourg, giving the participants an introduction into the local birds as well as the aims and objectives of the Life Éislek project. 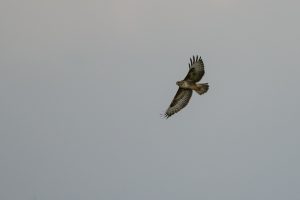 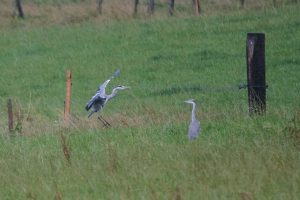 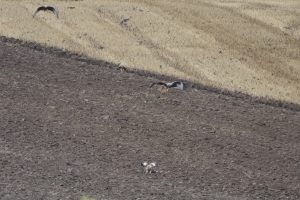 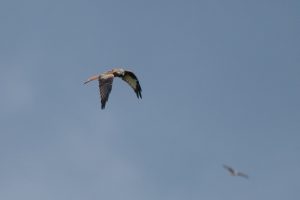 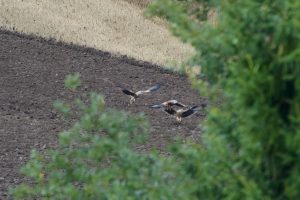 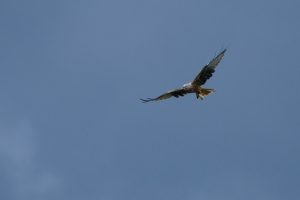 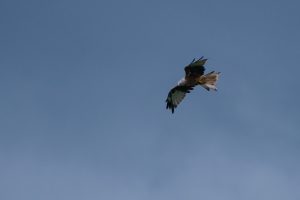 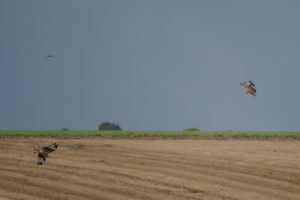 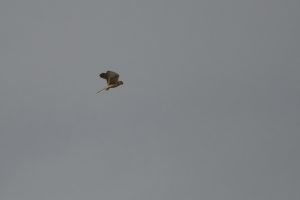 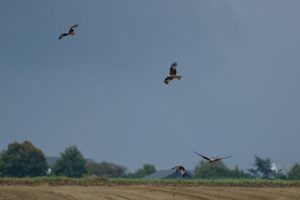