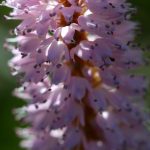 Subsequent to the clearance at „Cornelysmillen“, seeds of the bistort were sown onsite. Bistort is the host plant of the violet copper. Therefore the project aims to restore this habitat. According to the “dossier de classement” from 1993, a large section of the site used to be a bistort-meadow. Since then, most of the meadow has overgrown with bushes. LIFE Eislek’s plans are to retransform the site into its former state. Hopefully by next year the meadow will be covered by the pink toothbrushes of the bistort. 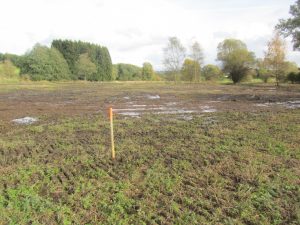 The seeds were sown in four circles with a diameter of 4 meters with 50 grams of seed per circle. END_OF_DOCUMENT_TOKEN_TO_BE_REPLACED 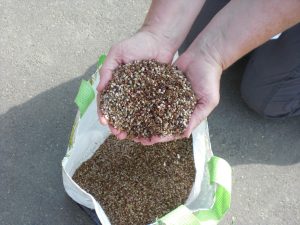 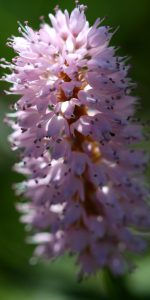